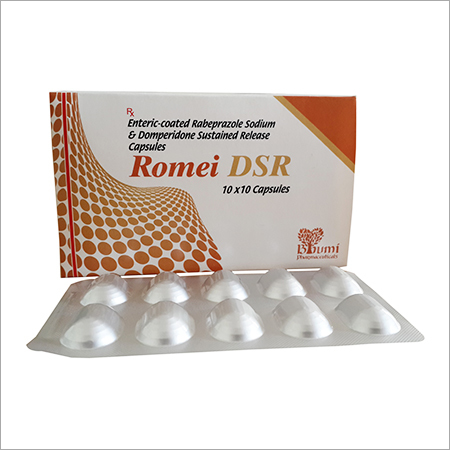 We offer Rabeprazole Sodium & Domperidone Capsules, which are soft shell supported and are prepared by utilizing ingredients like Rabeprazole sodium 20 mg, and Domperidone 30 mg. Formulated as per the primed industry regulations, the medicine is a PPI (Proton Pump Inhibitor), sometimes known as an ulcer healing medicine. This is also very advantageous in subduing secretion and gastric from the stomach as well as to medicate several acid related gastrointestinal disorders. Furthermore, Rabeprazole Sodium + Domperidone is utilized for medicating stomach disorder indications as well as for preventing vomiting and sickness grounded by other medicines. The medicine is properly compact by utilizing hygienic physicals in a tamper proof packaging. 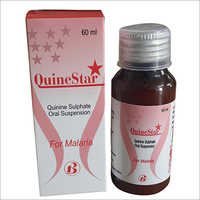 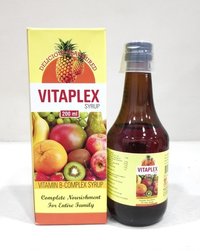 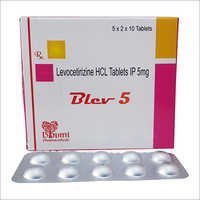 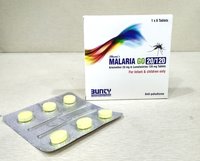 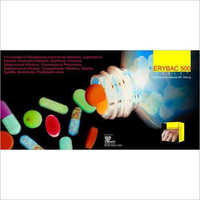 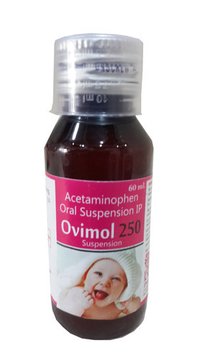